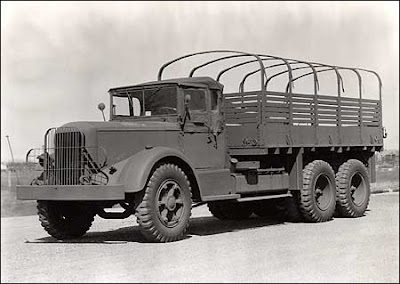 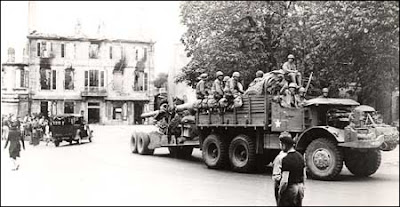 The Mack Trucks Historical Museum is the repository of historical documents and artifacts from Mack's long and storied history as the leading American truck manufacturer and world-renowned brand name. The collection and curators at the Mack Museum connect Mack enthusiasts and casual visitors alike to the rich legacy of "The Greatest Name in Trucks."

Among the antique vehicles in the Museum's collection is one of the original sightseeing buses built by Jack and Augustus Mack in the first decade of the twentieth century. The gas-operated, open-air bus carried up to 26 tourists at a time around the streets and sights of Chicago in the summer and New Orleans in the winter for 25 years and more than a million miles of service, before returning to Mack as the anchor of its antique truck collection.

Also in the collection is a 1911 Mack Jr. that shared the streets with horse-drawn wagons as it made it's rounds delivering dry goods and produce. It's the final truck design attributed to the Mack brothers before they sold their company to investors in 1911.

Then there's the 1918 AC model, one of 4,100 built for World War I. Although there's no bulldog on the hood of this early Mack truck, it was the AC that earned the name while it was busy dodging bullets and trudging through the mud in France. The truck's unique blunt-nosed design reminded British troops of their own bulldogs. So did it's tenacious ability to get through anything with the supplies needed at the front.

The AC and the Mack Jr. are two of the treasures the Mack Museum displays to the public in its partnership with America on Wheels Transportation Museum in Allentown, PA. This state-of-the-art attraction tells the story of over-the-road transportation in American history -- with a strong emphasis on telling the story of the United States through the history of Mack Trucks, Inc.

For many visitors, the museum's real treasures aren't made of steel at all, but of paper and celluloid. There are more than 80,000 photos in the collection, many dating back to 1905. And there are records -- documentation of virtually all the trucks made by Mack since its early days. If you were to come across an old AB truck under a tarp in a barn, there was a record made when it was built. The company's been doing it for every chassis manufactured since 1905, and except for a few rare cases, all those records are filed here.

Email ThisBlogThis!Share to TwitterShare to FacebookShare to Pinterest
Labels: truck